When The Fast and The Furious roared into theaters in 2001, it sent a shockwave of mixed feelings through Hollywood and the car tuning community with its over-the-top action, catchy one-liners and technical inaccuracies.

After 14 years and seven movies, the franchise has now become a billion dollar global phenomenon, and there are no plans to let off the throttle.

Some of the film’s stars and cars gathered on the world-famous Universal Studios backlot for an epic grand opening ceremony. As a film and automotive enthusiast, I never imagined that I would be this close to the action, but here I was, face to face with the actors that I grew up watching and admiring.

The charming and charismatic Vin Diesel. 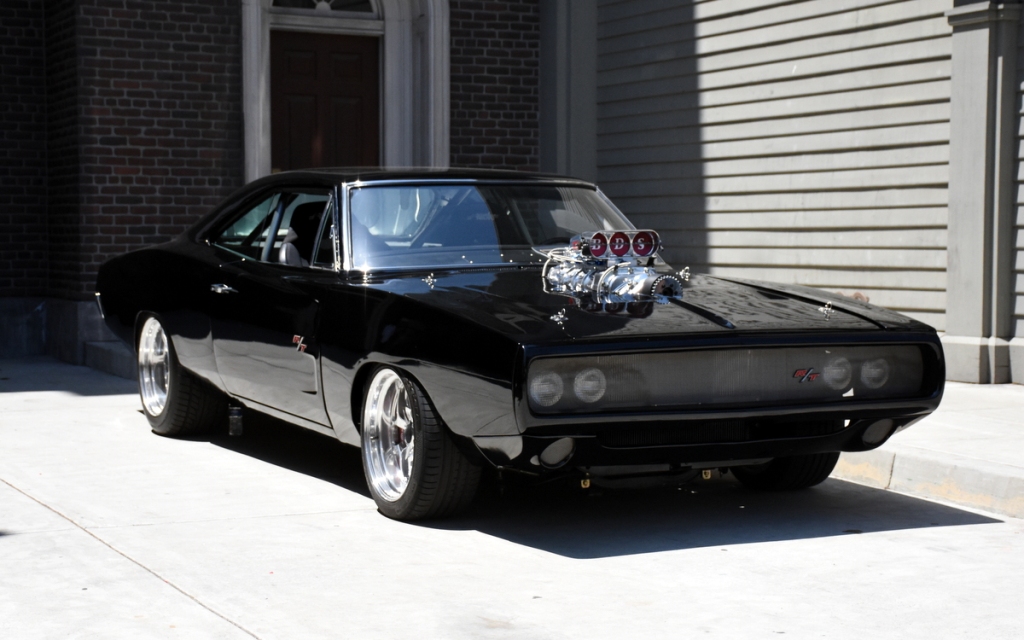 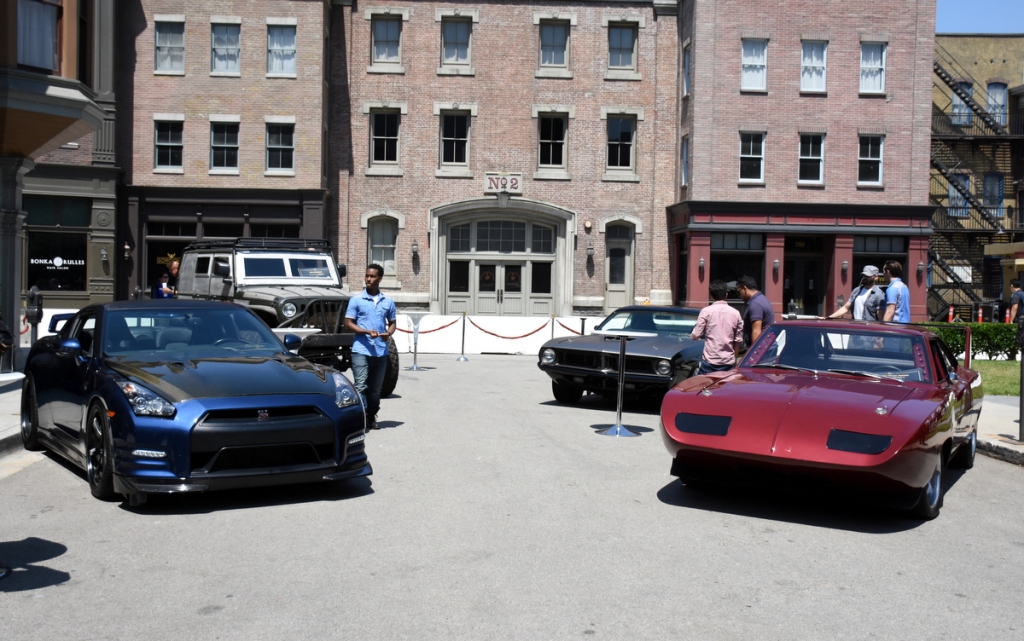 Some of the cast, filmmakers and studio executives introduce the new ride.

Did you notice the FBI agent in the previous photo? Well, it all led to this:

For more details on the day’s events and impressions of the new ride, visit my full article HERE at 6SpeedOnline.